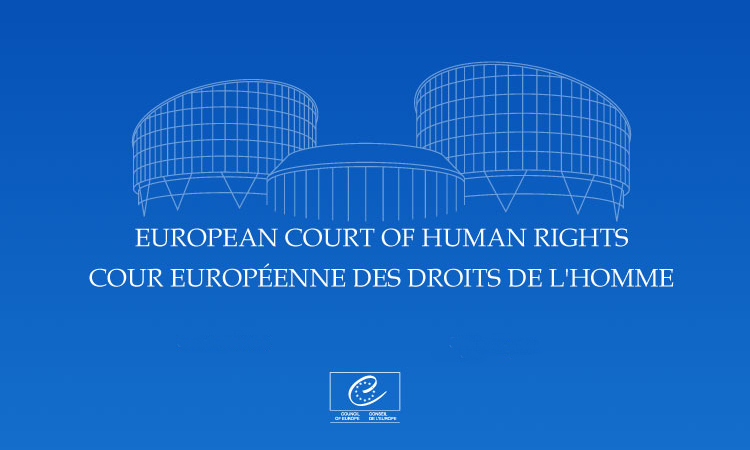 Federal Councillor and Head, Department of Justice and Police:

After having read the European Court’s decision on Dogu Perinçek v. Switzerland (ECHR. 370, 230, 17 December, 2013) we, as scholars of human rights and genocide, believe it imperative to respond to historical and conceptual inaccuracies that are articulated in the decision, and we believe those inaccuracies have serious ethical and social significance.

We do not take issue with the notion of freedom of expression, something that scholars agree is most often an essential part of open, democratic society. We are, however, concerned about elements of the Court’s reasoning that are at odds with the facts about the historical record on the Armenian genocide of 1915 and at odds with an ethical understanding of denialism. The decision asserts that: 1) “genocide as a precisely defined legal concept was not easy to prove”; 2) “the Court doubted that there could be a general consensus as to the events such as those at issue, given that the historical research was by definition open to discussion and a matter of debate, without necessarily giving rise to a final conclusion or to the assertion of objective and absolute truths”; the court uses the phrase “heated debate” in referring to the current political context surrounding the Armenian genocide.

First, it is the overwhelming conclusion of scholars who study genocide (hundreds of independent scholars, who have no affiliations with governments, and whose work spans many countries and nationalities and the course of decades) that the Ottoman mass killings of Armenians conforms to all the aspects of Article 2 of the U.N. CPPC definition of genocide. In 1997, the International Association of Genocide Scholars (IAGS), the major body of scholars who study genocide, passed a resolution unanimously recognizing the Ottoman massacres of Armenians as genocide. The International Center for Transitional Justice (ICTJ) prepared an analysis for the Turkish Armenian Reconciliation Commission (TARC) in 2003, stating that “the Events [of 1915] include all of the elements of the crime of genocide as defined in the Convention (UNCPPCG).

In 2000, 100 leading Holocaust scholars signed a petition in The New York Times affirming the events of 1915 were genocide and urging worldwide recognition. An Open Letter from the IAGS to Turkish Prime Minister Erdogan, in June, 2005, enjoined the Turkish government to own up to “the unambiguous historical record on the Armenian genocide.” The only three histories of genocide in the 20th century that genocide-studies theorists (such as William Schabas) agree on are the cases of the Armenians in Turkey, in 1915; the Jews in Europe, in 1940–45; and the Tutsis in Rwanda, in 1994. The destruction of the Armenians was central to Raphael Lemkin’s creation of the concept of genocide as a crime in international law, and it was Lemkin who coined and first used the term Armenian Genocide in 1944.

Further, under Article 10, “the Court clearly distinguished the present case from those concerning the negation of the crimes of the Holocaust. . . . because the acts that they had called into question had been found by an international court to be clearly established.” We would note that the perpetrators of the Holocaust were prosecuted at the Nuremberg Trials (1945–46), not for the crime of genocide, but for “crimes against humanity,” even though Raphael Lemkin had previously created the term “genocide.” The Armenian case, contrary to the Court’s assertion, does have a clear legal basis for its authenticity. First, “crimes against humanity” was the very phrase coined by France, the United Kingdom, and Russia in their 1915 joint declaration in response to the massacres of the Armenians by the Ottoman Turkish government. After WWI, the Ottoman government convened military tribunals (1919–20) to try 200 high-level members of the military and government for premeditated mass murder of the Armenian population. The ICTJ decision of 2006 also affirms such a legal basis.

The Court also decided, on the basis of Article 17 (prohibition of abuse of rights), that “The rejection of the legal characterization as ‘genocide’ of the 1915 events was not such as to incite hatred against the Armenian people.” Yet the ECtHR states (para 19) that “the negation of the Holocaust is today the principal motor of anti-Semitism.” We would note similarly that the denialism of the Armenian genocide in Turkey resulted in the assassination of Armenian Turkish journalist Hrant Dink, and has resulted in violence to others in Turkey.

In referring to the Armenian genocide as “an international lie,” Mr. Perençik reveals a level of extremism that belies all sense of judgment. We believe that the Court makes a misstep when it privileges Turkey’s denialism (a country with one of the worst records on intellectual freedom and human rights over the past decades) as a “heated debate.” As the IAGS has written in an Open Letter on denialism and the Armenian genocide (October, 2006), “scholars who deny the facts of genocide in the face of the overwhelming scholarly evidence are not engaging in historical debate, but have another agenda. In the case of the Armenian Genocide, the agenda is to absolve Turkey of responsibility for the planned extermination of the Armenians—an agenda consistent with every Turkish ruling party since the time of the Genocide in 1915. Scholars who dispute that what happened to the Armenians in the Ottoman Empire in 1915 constitutes genocide blatantly ignore the overwhelming historical and scholarly evidence.”

As noted genocide scholar Deborah Lipstadt has written: “Denial of genocide whether that of the Turks against the Armenians, or the Nazis against the Jews is not an act of historical reinterpretation . . . . The deniers aim at convincing innocent third parties that there is another side of the story . . . when there is no other side.” We believe that the Court’s decision and reasoning contributes to denialism and this has a corrosive impact on efforts for truth and reconciliation, and ethics.

We believe it important that the government of Switzerland request a reexamination of the Court’s judgment.
Sincerely,

Eric D. Weitz, Dean of Humanities and Arts and Professor of History, The City College of New York/Graduate Center